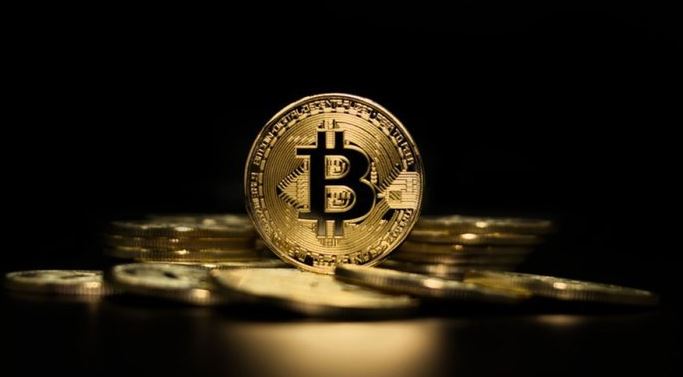 Buying accelerated when Bitcoin broke the critical $20,000 last night. Today, it broke above $21,000 for the first time since Nov. The daily increase exceeded 11 percent. Bitcoin, which has gained value for 10 days in a row with the last increase, has given its investors 26% in dollar terms in 2023. The 24 percent increase occurred just last week. As the rally experienced today spread to the entire market, the total market cap of cryptocurrencies increased by $ 90 billion in the last 24 hours to $ 995 billion. Ethereum similarly surpassed $1,500

The world’s largest crypto currency broke the psychological level of $ 20,000, which it tested several times yesterday, at around 3.10 pm last night, and after this point, purchases accelerated.

Analysts stated that there was no new news flow during the period in question, but the purchase orders took action all of a sudden.

RISING DURING 10 DAYS
With the recent increase, Bitcoin has been on the rise for the last 10 days. It gained 24 percent last week and 26 percent in 2023.

DAILY RISE APPROACHING 40 PERCENT IN SOLANA
One of the most remarkable rises among popular cryptocurrencies was in Solana with 39.6 percent. Polkadot also made its investors proud by earning 20.6 percent daily. Announcing its collaboration with Amazan Web Services (AWS) during the week, Avalanche (AVAX) rose 14.7 percent.

Thus, as of noon, the total market value of cryptocurrencies increased by $ 90 billion in the last 24 hours, reaching $ 995 billion, approaching the limit of $ 1 trillion.

US INFLATION WAS EFFECTIVE
While the rise in cryptocurrencies has continued in recent days, weekday purchases accelerated in the USA and December inflation reached 6.5 percent annually in line with expectations. With the decline in inflation from 7.1 percent in November, the expectation that the Fed would raise interest rates by 25 basis points on February 1 rose. The possibility of a 50 basis point increase is almost completely off the table.

As a result, the dollar weakened globally. While it was 103.7 before the inflation data, it decreased to 102.1 yesterday. US 10-year Treasury yields also fell from 3.61 percent to 2.50 percent.

Declines in dollar and dollar assets positively affected the stock market and gold, as well as cryptocurrencies. The search for returns has accelerated entry into cryptocurrency exchanges. 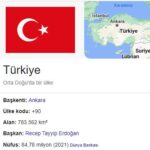 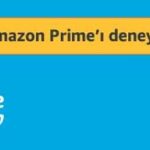