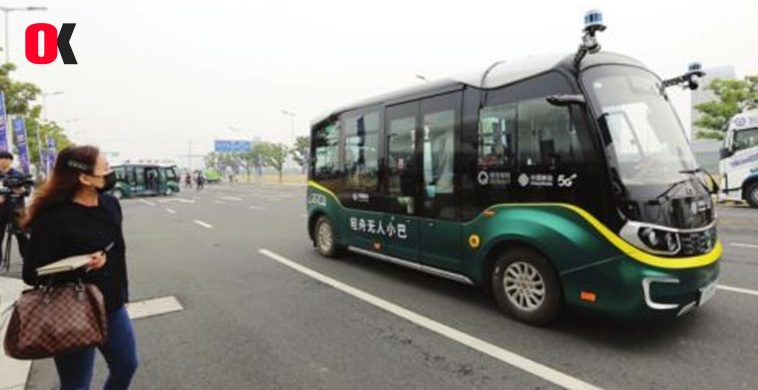 A latest report claims that continued efforts can help China commercialize autonomous vehicles, and China already has the longest driverless bus route in the world.

According to the report, the length of China’s autonomous bus lines has reached 54.6 kilometers. Which is 8.6 times that of the United States and accounts for 85% of the global driverless bus lines.

Major cities in China are exploring how to use cutting-edge technology to optimize transportation networks.

There are driverless buses on open roads in Suzhou in Jiangsu Province. Furthermore, Zhengzhou in Henan Province, Shenzhen and Guangzhou in Guangdong Province, Haikou in Hainan Province, and the cities of Chongqing and Tianjin.

It is estimated that by 2022. The number of driverless bus lines in China will increase to more than 60, with a total length of more than 300 kilometers.

In October 2020, the autonomous minibus “Dragon Boat One” using QCraft technology. Trial operation on open roads in Suzhou, providing free services to commuters throughout the city.

According to the report, as of March 31, more than 11,000 passengers have taken driverless buses to drive around in Xiangcheng District with an average daily passenger number of about 116.

According to Yu, the Dragon Boat One equipped with a global positioning system. Cameras, laser sensors and radar sensors to navigate a predetermined route.

Artificial intelligence-based technology and cameras also work together to enable buses to detect and avoid obstacles on the road.

QCraft has cooperated with China Mobile (China Mobile) to create a high-speed 5G network and intelligent interconnection equipment. So that driverless buses can receive information about traffic and road conditions in almost real time.

Jiang Xin, deputy general manager of intelligent transportation products of China Mobile Shanghai Industrial Research Department, said that with the integration of 5G, navigation satellites, artificial intelligence, big data and other technologies, urban transportation is gradually becoming ultra-modern, and it is possible to realize management through high technology. This trend will become more apparent in the future.

Therefore, smart operations can change the public transportation network. Xie said that making travel time computable and predictable will be an effective way to improve the tourism industry and solve existing problems. 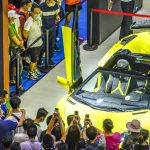 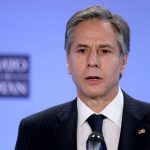