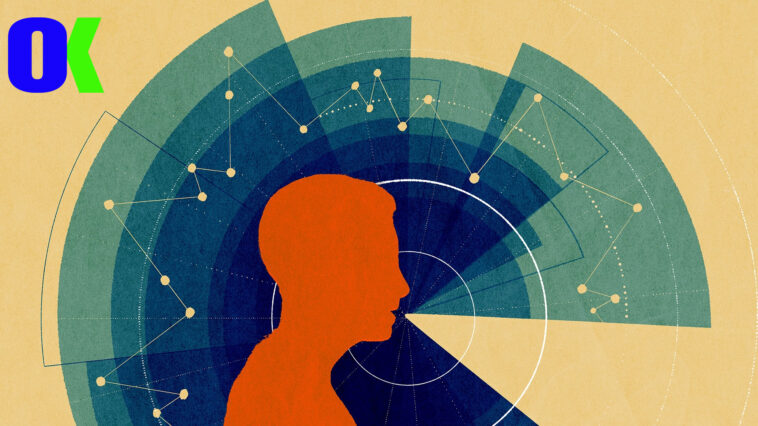 On Saturday, 27 Feb. 2021, the Ministry of Science and Technology of China announced the top ten scientific developments in China in 2020.

1. Chinese scientists have made significant progress in the fight against COVID-19

From the very beginning, Chinese scientists have joined forces to respond quickly to COVID-19. Making progress in all aspects and providing strong support for the country to overcome the epidemic.

In January 2020, the Chinese Centers for Disease Control and Prevention successfully isolated the first novel coronavirus strain. Moreover, Shared information on the genome sequence of the virus with WHO. They revealed how this new type of coronavirus infects human cells and continue to explore how it spreads.

Combining Western methods and traditional Chinese medicine, eight editions of the guidelines for the diagnosis and treatment of pneumonia caused by the new coronavirus. The Prevention and control measures proposed, such as setting up temporary hospitals, conducting large-scale nucleic acid tests, and using big data to track virus carriers.

Vaccines against the virus, including inactivated vaccines, adenovirus vector vaccines, protein sub-UN vaccines and RNA vaccines, are under development.

The Long March 5 mission is China’s most complex aerospace project. Achieving the first extraterrestrial sampling and return of China’s aerospace industry. It has made many major discoveries, including China’s first lunar surface sampling and sealing. The earliest lift-off from the moon, the first location and landing in lunar orbit, and the first spacecraft to re-enter the Earth’s atmosphere with samples.

Successful implementation of the “Long March 5” mission marked the end of China’s three-step lunar exploration project including orbit, landing, and return. It marks a major step forward for China’s aerospace industry and to further our understanding of the formation of the moon and the evolution of the solar system.

On October 10, 2020, China’s new deep-sea operated submersible Fendouzhe (Striver) started 10,000-meter deep-sea diving operations in the Mariana Trench. On the expedition, it completed 13 dives, 8 of which exceeded 10,000 meters in depth.

Finduzer is the world’s deepest diving manned submersible, which can carry up to 3 passengers for scientific research in the deep sea. Fenduri has made many breakthroughs in various key technologies and is a milestone in the country’s deep-sea exploration efforts.

4. Research on the spread of human genetic material

The research published in the journal Nature led by Dr. Guohong Li and Dr. Mingzhao Zhu of the Institute of Biophysics of the Chinese Academy of Sciences proved that the group stone variant is H2A. Z facilitates the licensing and activation of early DNA replication sources.

Transparent piezoelectric is ideal for many hybrid ultrasonic optical instruments, from light imaging sensors to transparent actuators for tactile applications.

Though, achieving high voltage and perfect transparency at the same time is challenging as most high-performance piezoelectric are ferroelectrics that include high-density light-scattering sphere walls.

This research, published in the journal Nature, puts forward a paradigm for achieving high transparency and piezoelectricity through ferroelectric field engineering. I expect that transparent ferroelectric crystals will be a variety of hybrid devices. Such as medical imaging, self-energy collection touch screens, and invisible robotic devices.

In May 2020, Chinese surveyors measured the new height of the world’s highest peak Mount Everest. Which is 88.886 meters above sea level.

This number is the highest accuracy in the history of measuring the height of the mountain.

The Ministry of Natural Resources led the mission and carried out by members of the First Geodetic Survey Team and the Chinese Mountaineering Team. This work took nearly a month.

According to the Ministry of Railways, technological and equipment innovations include the use of the Beidou-3 navigation satellite system. Chinese-made measuring equipment, gravimeters carried by aircraft, and 3D interactive virtual reality.

In the process, a team of Chinese scientists completed the first high-precision no-load gravity measurement of Mount Everest and its surrounding areas, filling the gap in relevant data.

7. Ancient DNA reveals the evolution and migration history of the Chinese population

Ancient DNA research on East Asians, especially the DNA research on Chinese prehistoric people, is scarce in the world. Scientists from the Institute of Vertebrate Paleontology and Paleoanthropology of the Chinese Academy of Sciences stated in the journal Science that they recovered ancient DNA from 25 ancient human remains dating from 9,500 to 4,200 years ago. An ancient human remains dating back 300 years have been retrieved from the site of.

This is the first large-scale and longest systematic study of ancient DNA in prehistoric China’s northern and southern ancestors.

According to reports, from 9,500 years ago. The Yellow River, and the eastern steppes of Siberia have existed 9,500 years ago, and from 8,400 years ago. Furthermore, Southern ancestors have occurred along with the islands of South China inland and the Taiwan Strait.

It also provides evidence that the people who speak Ostrones today come from a population from southern China at least 8,400 years ago.

Ostronian refers to a series of languages ​​that extend eastward from Madagascar to the Malay Peninsula and the islands to Hawaii and Easter Island, including virtually all the mother tongues of the Pacific Islands.

8. Reproduce the history of more than 300 million years of changes in biodiversity on the earth

Fan Junxuan and Shen Shuzhong, professors and academicians of Nanjing University in Jiangsu Province in eastern China. Respectively established their own databases, developed artificial intelligence algorithms and made breakthroughs using the Tianhe-2 supercomputer, producing the world’s first high-precision curve. It shows the changes in marine biodiversity during the paleontological era 300 million years ago. Likewise, a resolution 400 times higher than similar international studies.

This curve accurately depicts several major extinctions and their impact on environmental changes. The results of the study were published in the journal Science on January 17, 2020.

Ovarian aging may affect women’s reproductive health and lead to other diseases, such as cardiovascular disease. However, it is difficult to accurately reveal the molecular mechanism of human ovarian aging. Which restricts the development of intervention methods for ovarian aging and related diseases.

Through biological information analysis of single-cell transcription data of monkey ovarian tissue and experimental verification of human ovarian cells, they determined that anti-oxidant signal interference is the main feature of primate ovarian aging.

The study also revealed several genes that can be used as biomarkers of aging.

According to Liu Guanghui, one of the researchers, this study provides therapeutic targets for ovarian aging and provides new biomarkers for early warning of female infertility.

Liu said that it laid a theoretical foundation for formulating intervention strategies to delay ovarian aging and related diseases.

The quantum interference (QI) effect plays a fundamental role in the dynamics of chemical reactions. But, it is usually difficult to observe directly.

Scientists at the Dalian Institute of Chemical Physics Chinese Academy of Sciences found abnormal QI oscillations in the differential cross-section measured in the recoil scattering direction of the original basic reaction H+HD→H2+D.

Topological analysis shows that this mode originates from QI between direct abstraction and previously unknown bounce insertion pathways, which are affected by energy geometries far below the conical junction. The QI between these two unique pathways observed in the three-atom system is a clear example of the quantum nature of chemical reactions.

THE UN SECRETARY-GENERAL ADVICE TO WASHINGTON 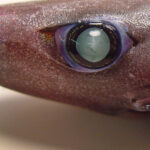 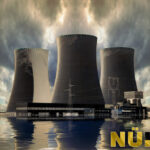