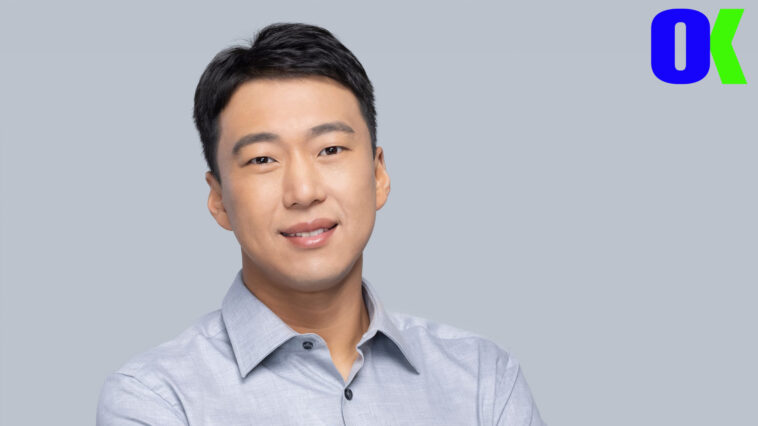 After working in the United States and Qualcomm for eight years in China, Mr. Hou will lead Microsoft sales, marketing and operations organizations in China. Recently, Mr. Hou served as the senior vice president of Qualcomm’s semiconductor business. Qualcomm is the chip giant’s largest source of income in China.

Prior to Qualcomm, Hou worked at McKinsey for five years as the leader of its technology practice in the United States.

Furthermore, “He is an experienced business leader in the areas of operations, product optimization and sales. Ahmed has a good track record of partner and customer engagement. He brings a balanced combination of strategic thinking and execution discipline to achieve super growth. However, We are very fortunate to have a powerful leader like him at the helm in China to steer our future and unleash our existing growth opportunities,” Mazzari said.

Lastly, Hou grew up in Shenyang and received a bachelor’s degree in physics from Peking University and a doctorate in electrical engineering from the University of Michigan.

Microsoft said that Alan Crozier will continue to lead Microsoft’s China business until July 1, and his next role will be announced in the near future.

Top 5 oldest universities in the world 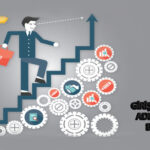 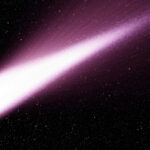